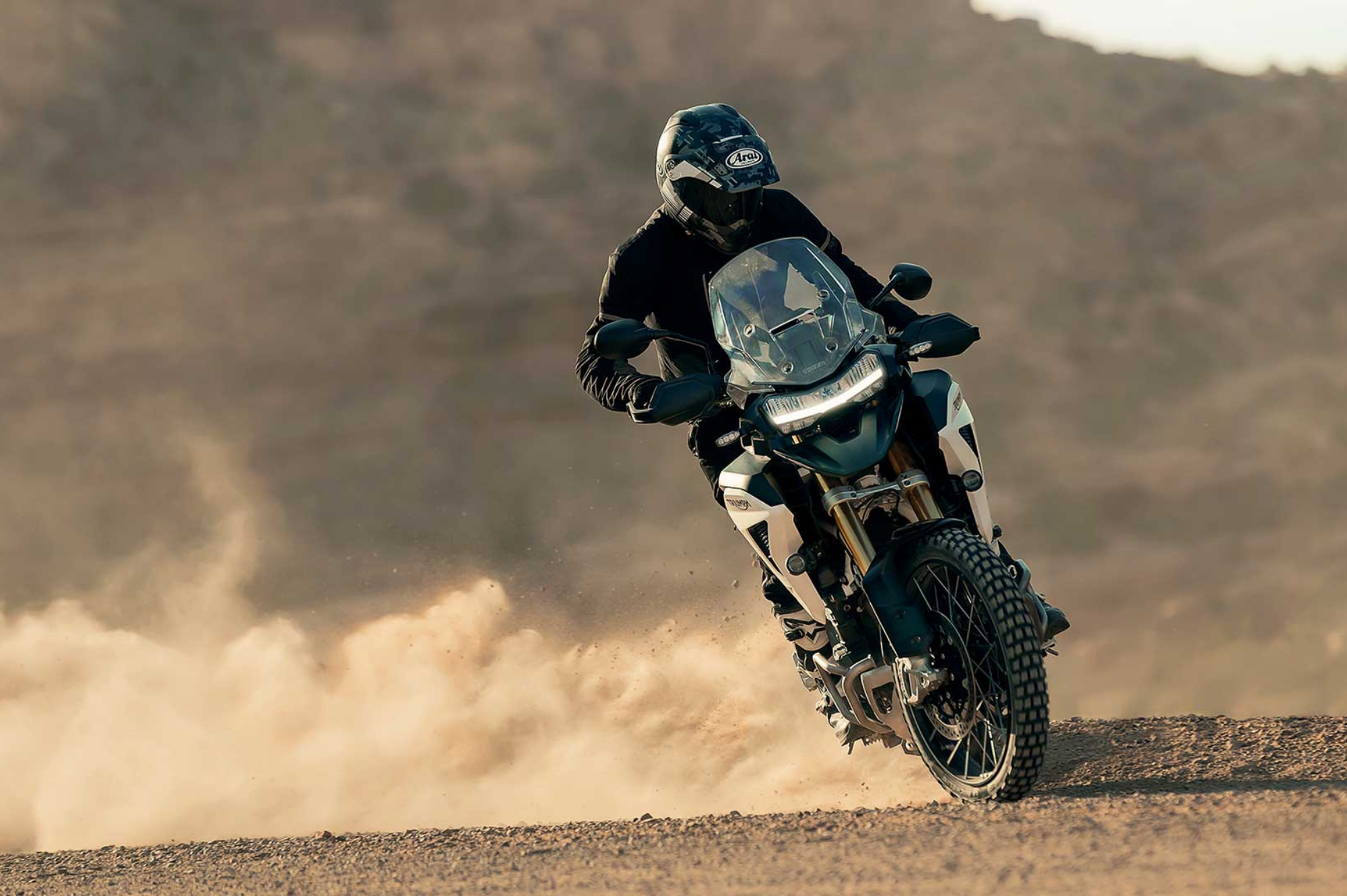 At the end of last year, Triumph finally unveiled the fully overhauled Tiger 1200 series. The bike has been totally redesigned from the ground up, and is now touted to be lighter and more powerful than its closest rivals.

The new series features a selection of road and off-road-focused models, all of them leaner, and more technologically advanced than its predecessor. The engine has been given a significant renovation, with greater power and torque. Almost 25kg has been lost too, with areas of the swingarm and frame trimmed down – making the bike nimbler than before. 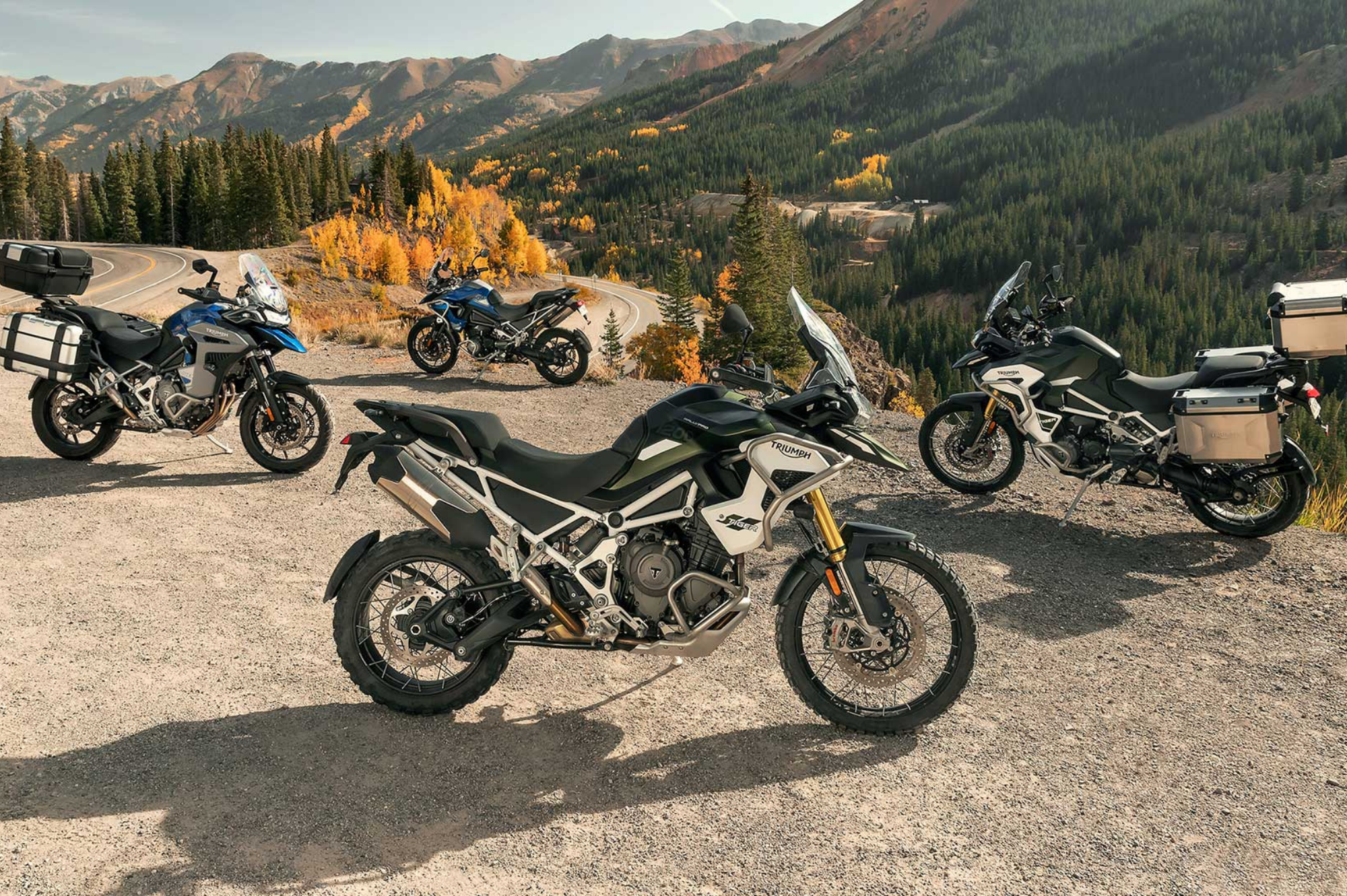 There’s also been some improvements to the tech on board too, including a new IMU, cornering ABS, lean-sensitive traction control, and a TFT dash. Triumph has also made the new Tiger keyless which now covers the ignition, petrol filler cap, and steering lock.

The new Tiger 1200 Series is available to purchase now from the Triumph website. Prices for the GT models start at £14,600.

Want to ride the Tiger 1200 for yourself? Well, here’s your chance. Triumph is bringing a fleet of Tiger 1200 bikes to the Adventure Bike Rider Festival 2022, giving you the opportunity to take one for a spin throughout the weekend.

Weekend tickets to the festival are available for £129 which includes all three-day access to the festival, plus two nights of camping on site. Tickets are available via the ABR Festival website HERE, but as with all previous festivals, they’re guaranteed to sell out. So to avoid missing out, buy yours today.