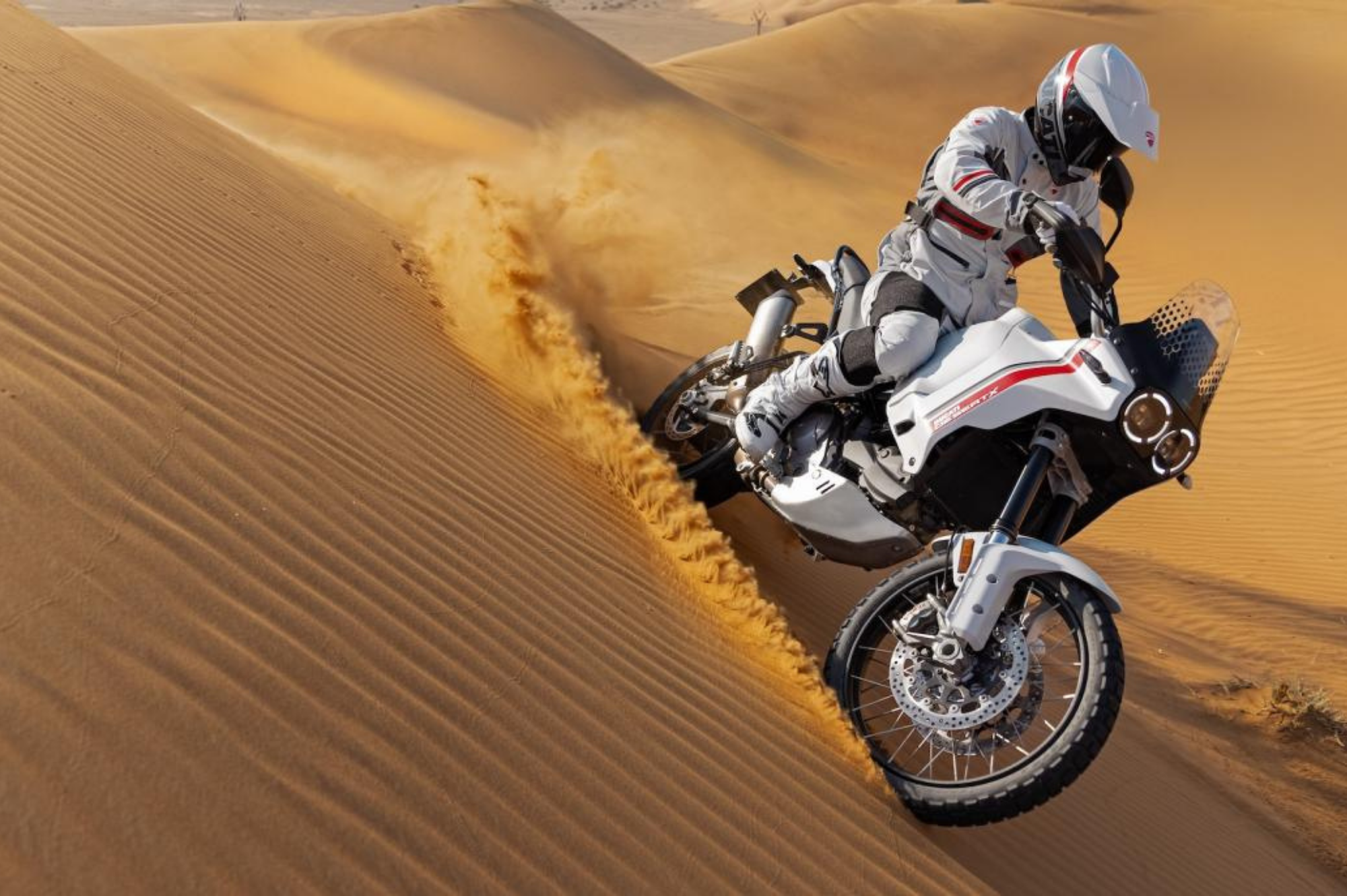 Two years after Ducati teased the world with its first glimpse of a Dakar-inspired concept bike, the team from Borgo Panigale has thrown its hat into the world of off-road mid-capacity adventure biking with the new DesertX.

Appearing in showrooms from early May, the DesertX will start at £13,795 and will include a host of tech including a 5” TFT display, six riding modes, full LED lighting, cornering ABS, wheelie control, and a quick shifter – all as standard. 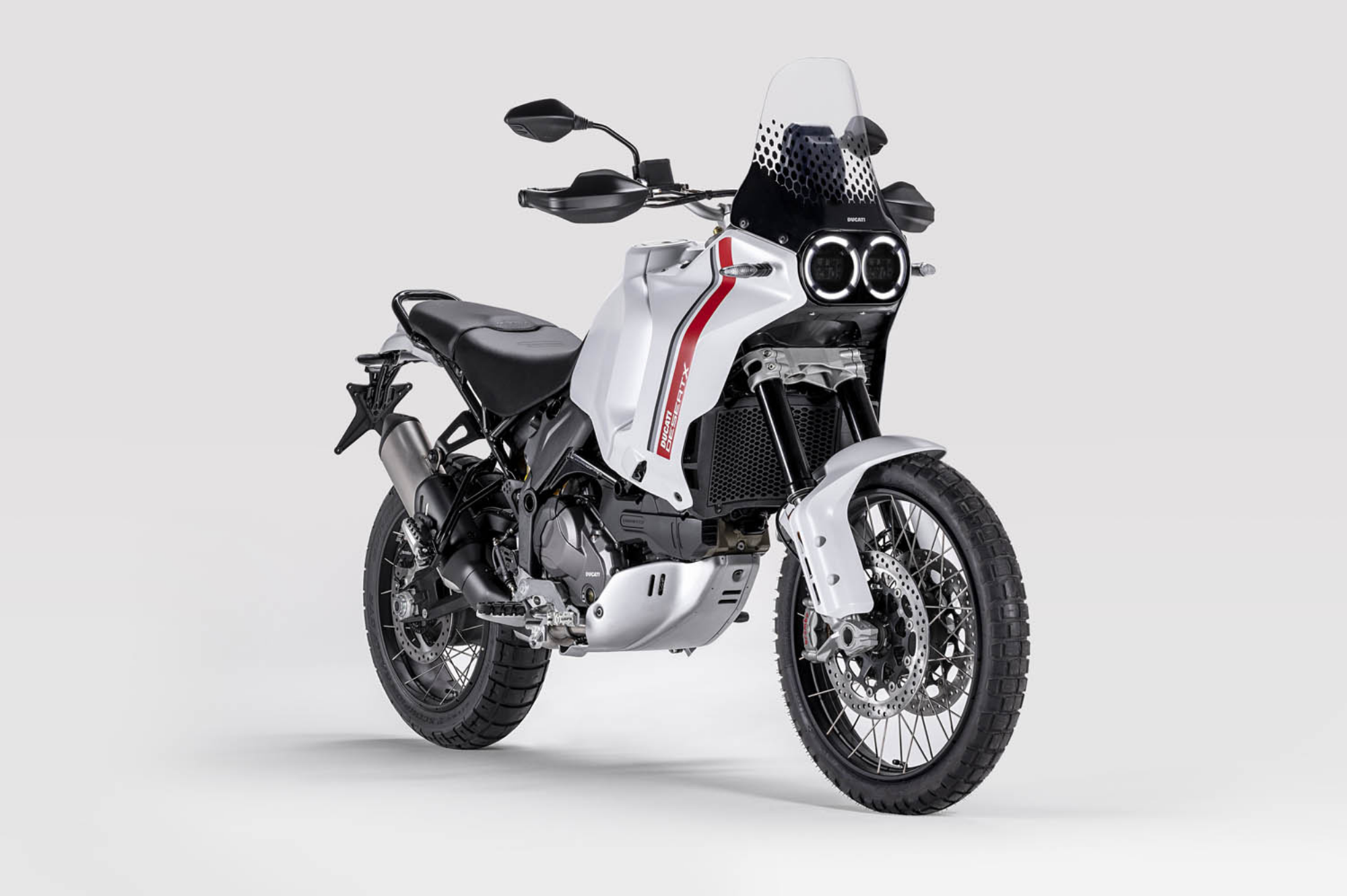 Interested in riding the new DesertX? Well, Ducati has confirmed that they’ll be bringing a fleet of the new adventure bikes to Ragley Hall for the ABR Festival in June. Ticket holders will have the opportunity to try test ride the DesertX on the purpose-built off-road course throughout the weekend.

Book your weekend ticket to the ABR Festival today for just £129, HERE. Tickets include three-day entry to the festival, two nights of camping and access to all of the feature areas at the show. Manufacturer test rides, off-road schools, road ride outs and the Little London Enduro Course are just some of riding activities included in the price of your ticket – there is nothing else to pay.