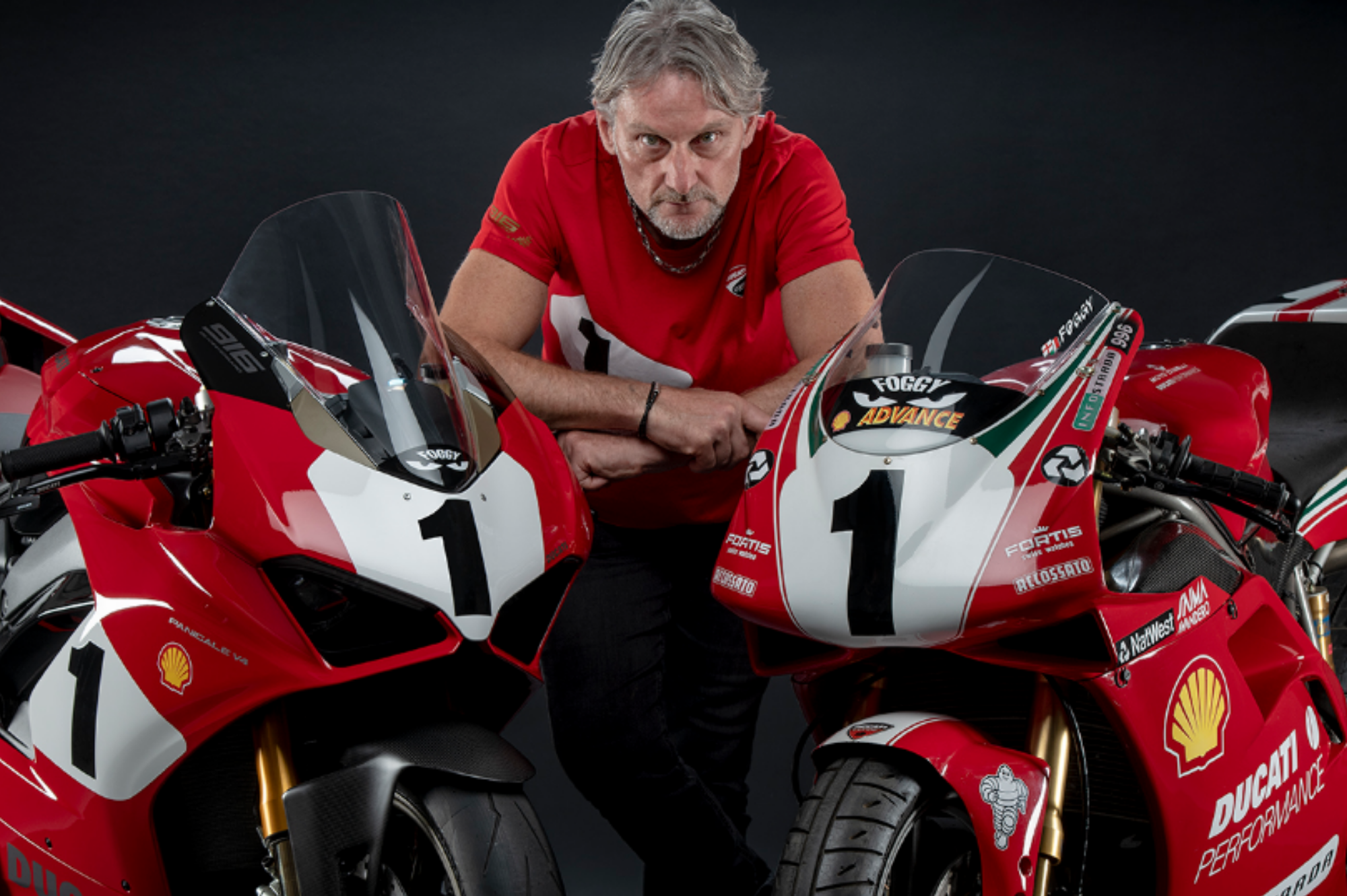 ABR Festival is delighted to announce that Carl Fogarty, one of the most successful world superbike racers of all time, will appear at the event for the first time ever this coming June.

Famed for his aggressive high-corner speed riding style, combined with unrelenting competitiveness, Carl is regarded as a motorcycle racing legend. 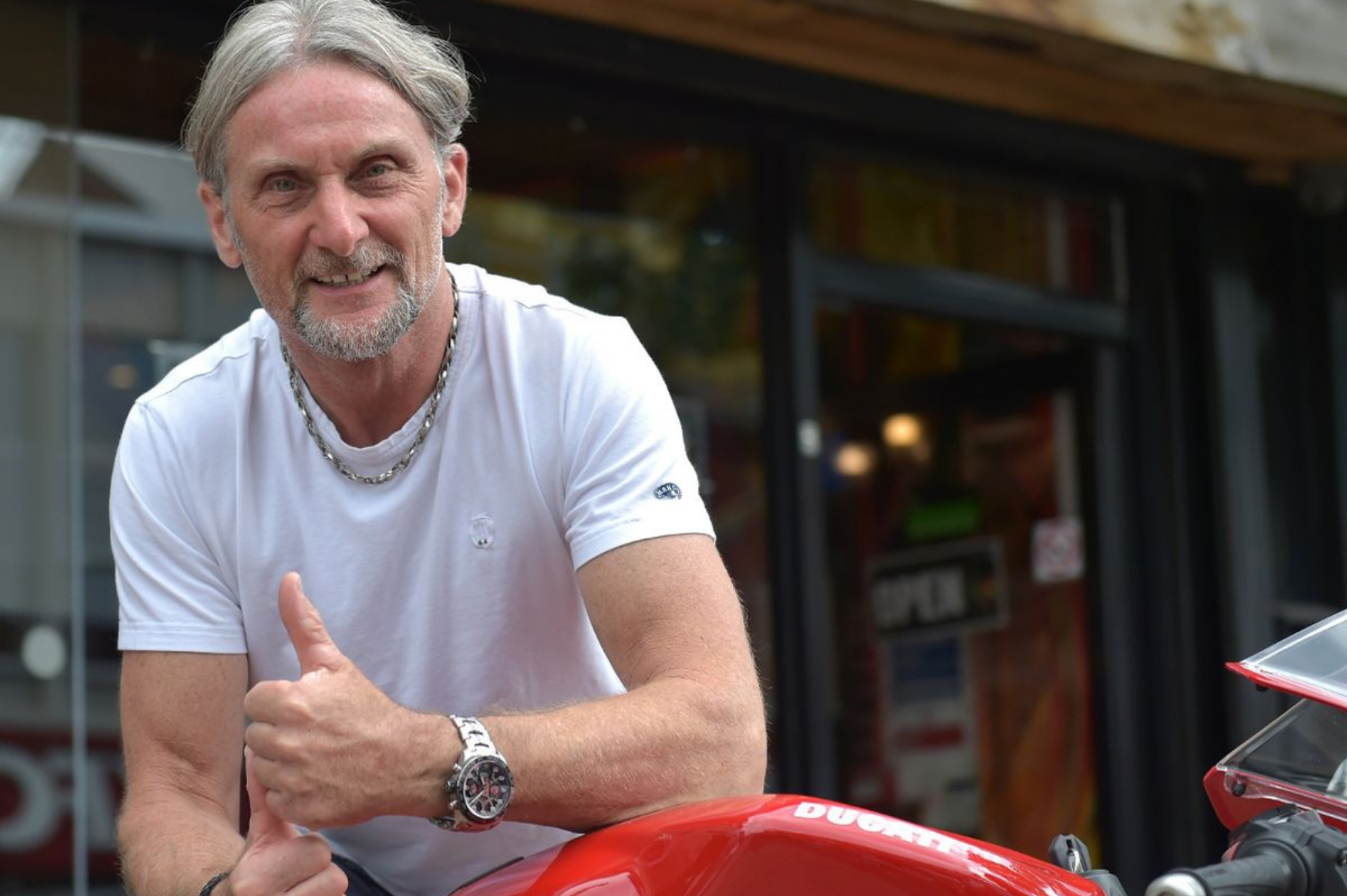 With a racing career spanning over 22 years, ‘Foggy’ has racked up a total of 59 racing victories, including four World Superbike Championships and seven World Championships. 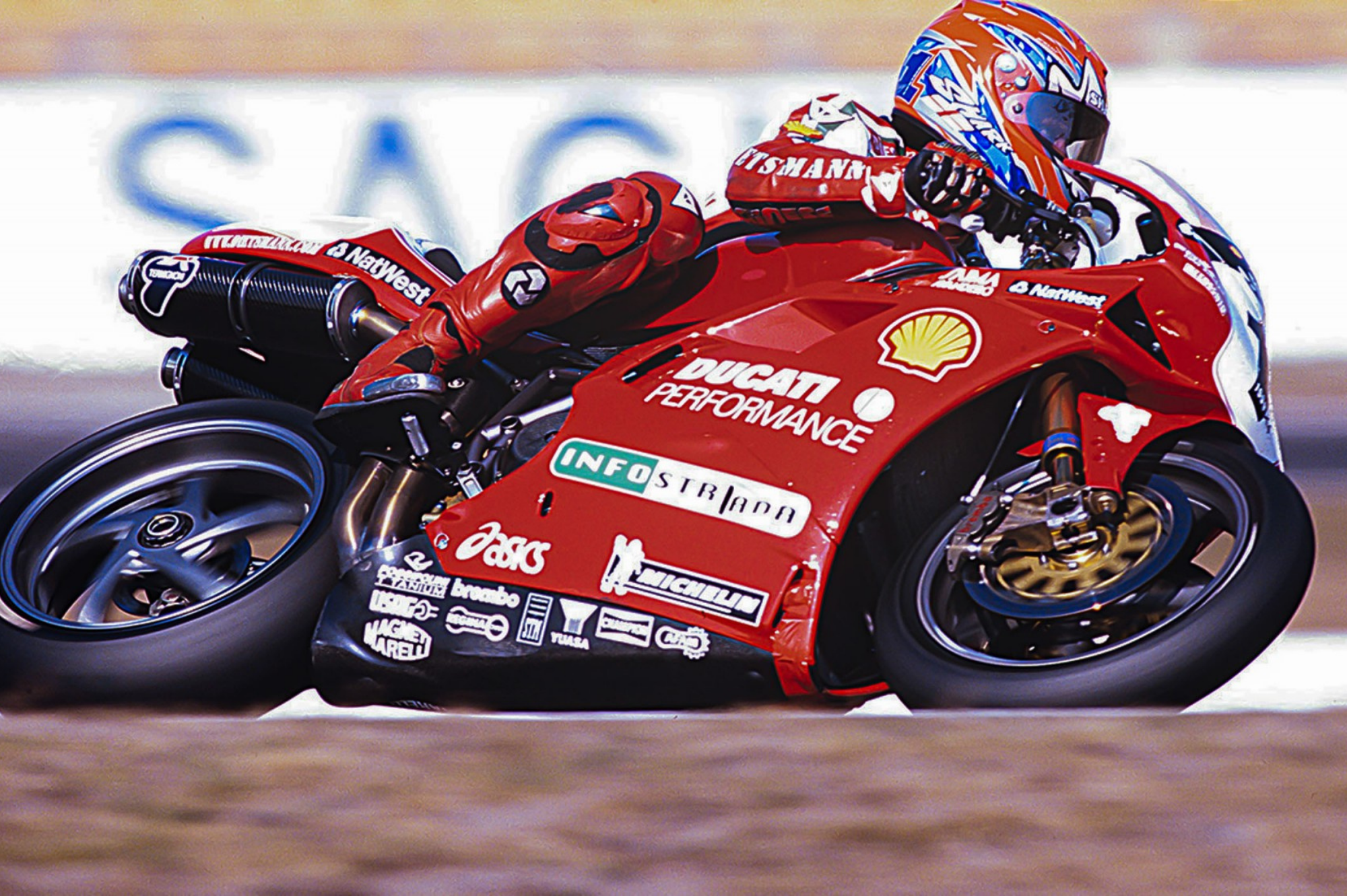 Since retiring in late 2000, Fogarty has gone on to become a best-selling author, team owner and philandrist. He also won the TV reality show ‘I’m A Celebrity… Get Me Out of Here!’ back in 2014. 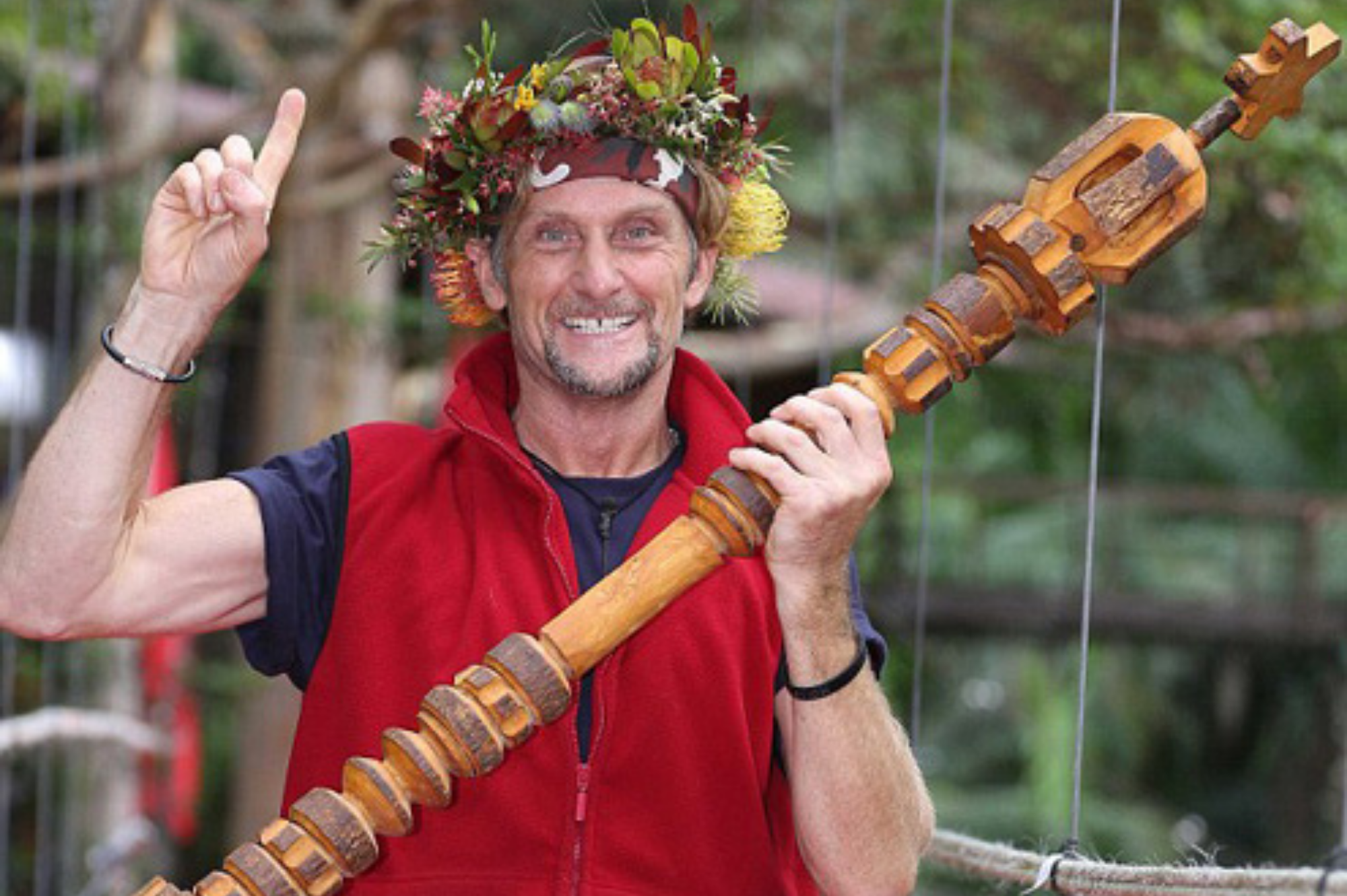 Carl will be attending the ABR Festival for the first time ever next month and will be appearing on the Ducati stage on Saturday 25th June.

See which other motorcycle stars will be appearing at this year’s ABR Festival HERE. With over 40 headline speakers appearing over 5 stages, it is billed as the festival’s best-ever speaker line-up.